1:14 Now after John was arrested, Jesus came to Galilee, proclaiming the good news of God,

1:15 and saying, “The time is fulfilled, and the kingdom of God has come near; repent, and believe in the good news.”

1:16 As Jesus passed along the Sea of Galilee, he saw Simon and his brother Andrew casting a net into the sea–for they were fishermen.

1:17 And Jesus said to them, “Follow me and I will make you fish for people.”

1:18 And immediately they left their nets and followed him.

1:19 As he went a little farther, he saw James son of Zebedee and his brother John, who were in their boat mending the nets.

1:20 Immediately he called them; and they left their father Zebedee in the boat with the hired men, and followed him. 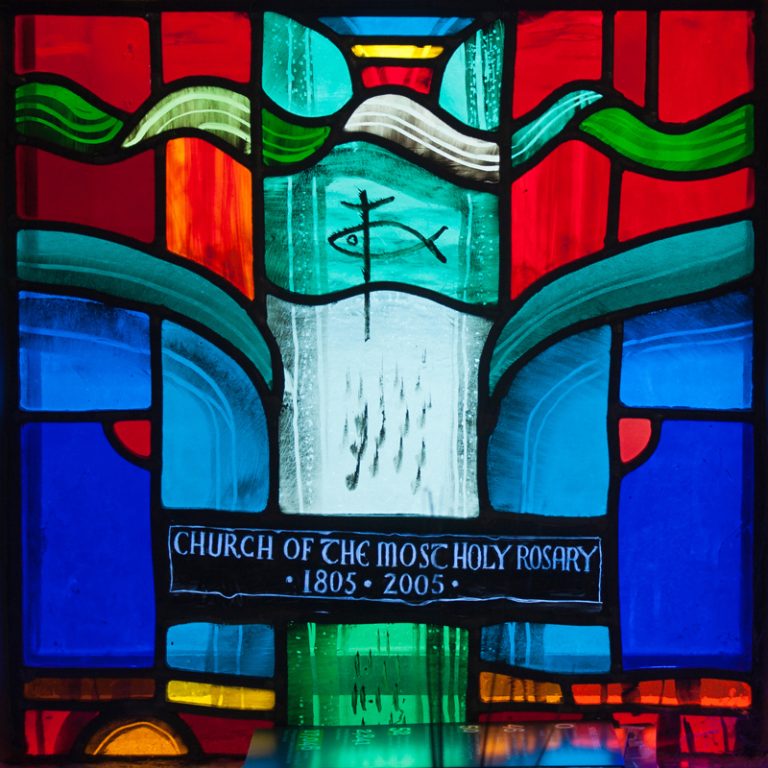