The Parables of the Mustard Seed and the Yeast

31 He told them another parable: “The kingdom of heaven is like a mustard seed, which a man took and planted in his field. 32 Though it is the smallest of all seeds, yet when it grows, it is the largest of garden plants and becomes a tree, so that the birds come and perch in its branches.”

33 He told them still another parable: “The kingdom of heaven is like yeast that a woman took and mixed into about sixty pounds[b] of flour until it worked all through the dough.”

34 Jesus spoke all these things to the crowd in parables; he did not say anything to them without using a parable. 35 So was fulfilled what was spoken through the prophet:

“I will open my mouth in parables,
I will utter things hidden since the creation of the world.”[c]

The Parables of the Hidden Treasure and the Pearl

44 “The kingdom of heaven is like treasure hidden in a field. When a man found it, he hid it again, and then in his joy went and sold all he had and bought that field.

45 “Again, the kingdom of heaven is like a merchant looking for fine pearls. 46 When he found one of great value, he went away and sold everything he had and bought it. 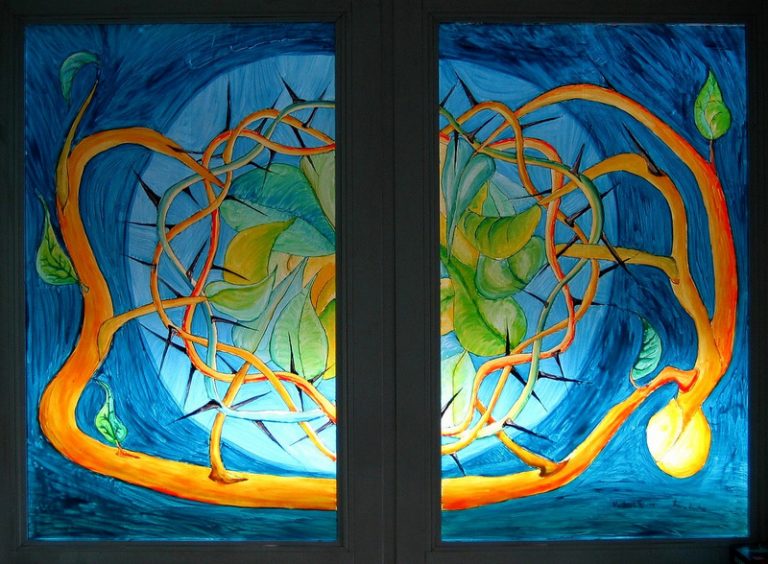