24:1 Then Joshua gathered all the tribes of Israel to Shechem, and summoned the elders, the heads, the judges, and the officers of Israel; and they presented themselves before God.

24:2 And Joshua said to all the people, “Thus says the LORD, the God of Israel: Long ago your ancestors–Terah and his sons Abraham and Nahor–lived beyond the Euphrates and served other gods.

24:3a Then I took your father Abraham from beyond the River and led him through all the land of Canaan and made his offspring many.

24:14 “Now therefore revere the LORD, and serve him in sincerity and in faithfulness; put away the gods that your ancestors served beyond the River and in Egypt, and serve the LORD.

24:15 Now if you are unwilling to serve the LORD, choose this day whom you will serve, whether the gods your ancestors served in the region beyond the River or the gods of the Amorites in whose land you are living; but as for me and my household, we will serve the LORD.”

24:16 Then the people answered, “Far be it from us that we should forsake the LORD to serve other gods;

24:17 for it is the LORD our God who brought us and our ancestors up from the land of Egypt, out of the house of slavery, and who did those great signs in our sight. He protected us along all the way that we went, and among all the peoples through whom we passed;

24:18 and the LORD drove out before us all the peoples, the Amorites who lived in the land. Therefore we also will serve the LORD, for he is our God.”

24:19 But Joshua said to the people, “You cannot serve the LORD, for he is a holy God. He is a jealous God; he will not forgive your transgressions or your sins.

24:20 If you forsake the LORD and serve foreign gods, then he will turn and do you harm, and consume you, after having done you good.”

24:22 Then Joshua said to the people, “You are witnesses against yourselves that you have chosen the LORD, to serve him.” And they said, “We are witnesses.”

24:23 He said, “Then put away the foreign gods that are among you, and incline your hearts to the LORD, the God of Israel.”

24:25 So Joshua made a covenant with the people that day, and made statutes and ordinances for them at Shechem. 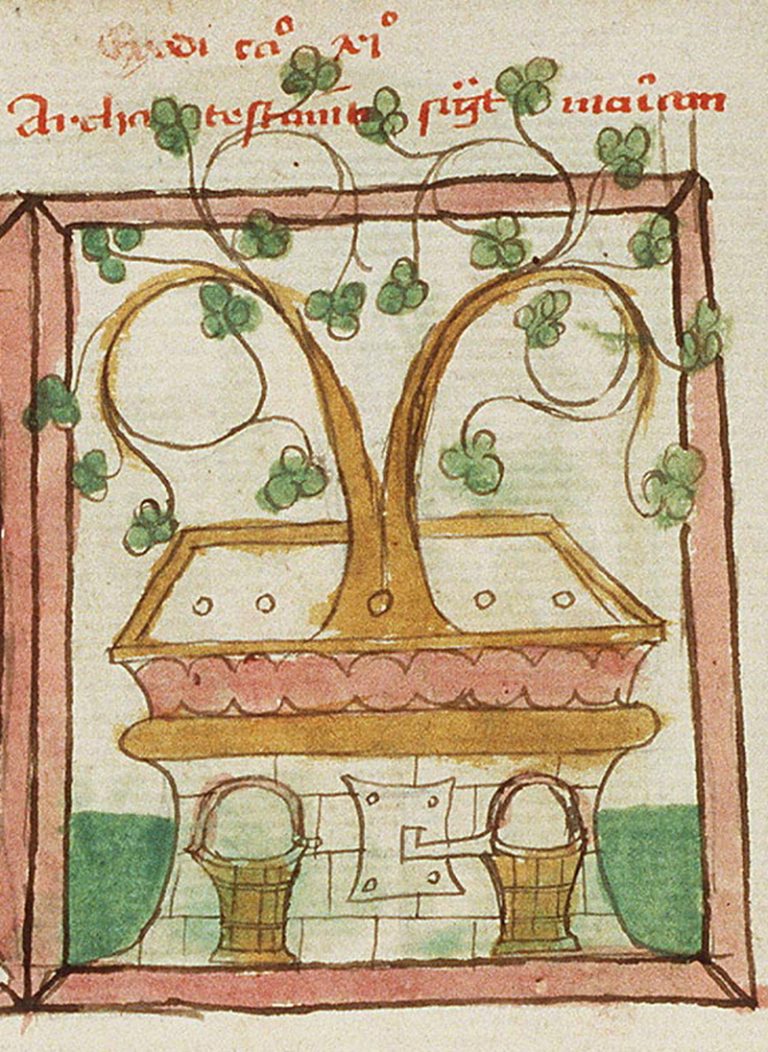