2:22 When the time came for their purification according to the law of Moses, they brought him up to Jerusalem to present him to the Lord

2:23 (as it is written in the law of the Lord, “Every firstborn male shall be designated as holy to the Lord”),

2:24 and they offered a sacrifice according to what is stated in the law of the Lord, “a pair of turtledoves or two young pigeons.”

2:25 Now there was a man in Jerusalem whose name was Simeon; this man was righteous and devout, looking forward to the consolation of Israel, and the Holy Spirit rested on him.

2:26 It had been revealed to him by the Holy Spirit that he would not see death before he had seen the Lord’s Messiah.

2:27 Guided by the Spirit, Simeon came into the temple; and when the parents brought in the child Jesus, to do for him what was customary under the law,

2:28 Simeon took him in his arms and praised God, saying,

2:29 “Master, now you are dismissing your servant in peace, according to your word;

2:30 for my eyes have seen your salvation,

2:31 which you have prepared in the presence of all peoples,

2:32 a light for revelation to the Gentiles and for glory to your people Israel.”

2:33 And the child’s father and mother were amazed at what was being said about him.

2:34 Then Simeon blessed them and said to his mother Mary, “This child is destined for the falling and the rising of many in Israel, and to be a sign that will be opposed

2:35 so that the inner thoughts of many will be revealed–and a sword will pierce your own soul too.”

2:36 There was also a prophet, Anna the daughter of Phanuel, of the tribe of Asher. She was of a great age, having lived with her husband seven years after her marriage,

2:37 then as a widow to the age of eighty-four. She never left the temple but worshiped there with fasting and prayer night and day.

2:38 At that moment she came, and began to praise God and to speak about the child to all who were looking for the redemption of Jerusalem.

2:39 When they had finished everything required by the law of the Lord, they returned to Galilee, to their own town of Nazareth.

2:40 The child grew and became strong, filled with wisdom; and the favor of God was upon him. 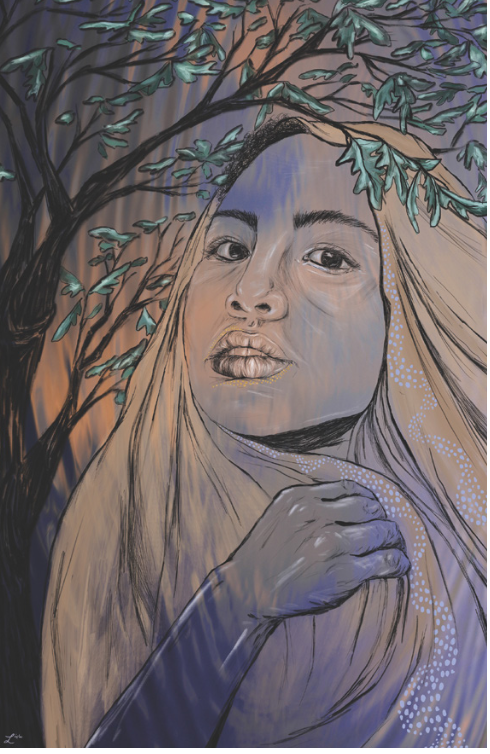