Hope in the Holy Spirit

3:20 and the crowd came together again, so that they could not even eat.

3:21 When his family heard it, they went out to restrain him, for people were saying, “He has gone out of his mind.”

3:22 And the scribes who came down from Jerusalem said, “He has Beelzebul, and by the ruler of the demons he casts out demons.”

3:23 And he called them to him, and spoke to them in parables, “How can Satan cast out Satan?

3:24 If a kingdom is divided against itself, that kingdom cannot stand.

3:25 And if a house is divided against itself, that house will not be able to stand.

3:26 And if Satan has risen up against himself and is divided, he cannot stand, but his end has come.

3:27 But no one can enter a strong man’s house and plunder his property without first tying up the strong man; then indeed the house can be plundered.

3:28 “Truly I tell you, people will be forgiven for their sins and whatever blasphemies they utter;

3:29 but whoever blasphemes against the Holy Spirit can never have forgiveness, but is guilty of an eternal sin”–

3:31 Then his mother and his brothers came; and standing outside, they sent to him and called him.

3:32 A crowd was sitting around him; and they said to him, “Your mother and your brothers and sisters are outside, asking for you.”

3:34 And looking at those who sat around him, he said, “Here are my mother and my brothers!

3:35 Whoever does the will of God is my brother and sister and mother.” 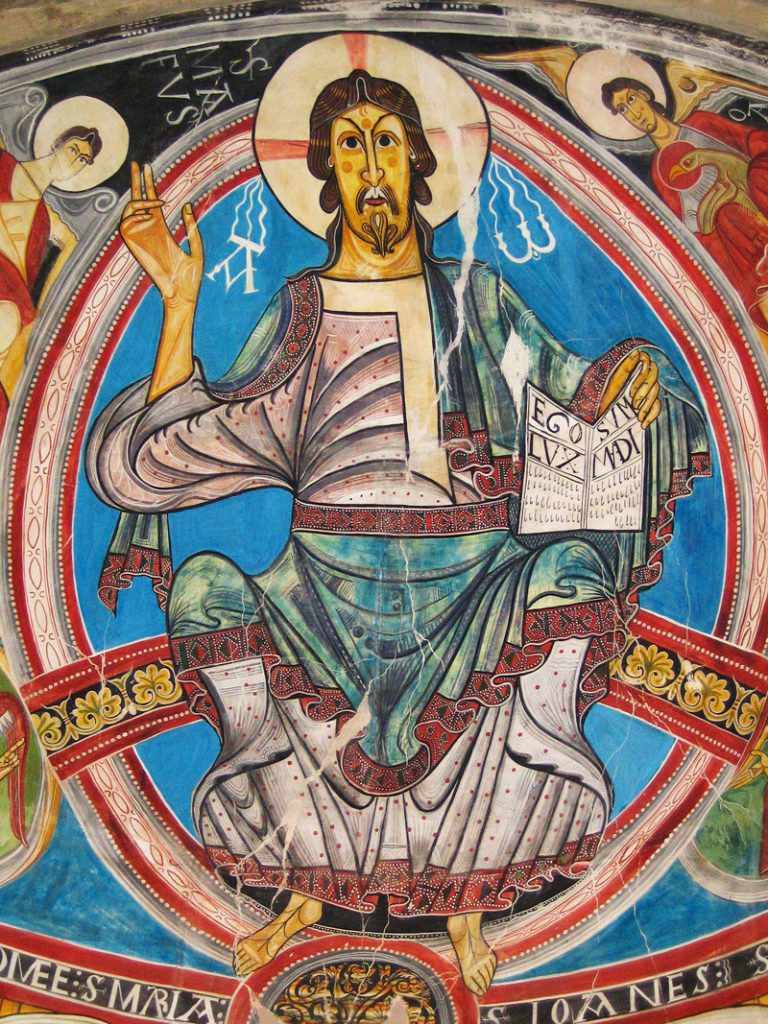